When we are in the hospital, we hope that we are in safe hands and in “the best place” to receive the treatment we need. Unfortunately, negligence by hospital staff can occur in a wide variety of circumstances. This can lead to a patient sustaining further illness or injury.

Examples of hospital negligence include:

If you have an NHS complaint, you may wish to pursue a compensation claim. We can advise you as to whether you have a claim quickly. Contact our specialist medical negligence department today on 01244 354688.

Do you have a potential medical negligence claim?

Please contact us for advice if you feel you have suffered any form of negligent medical/dental treatment. We have a specialist team of medical negligence solicitors who are always happy to help.

If you would like advice on whether you have a potential clinical negligence claim or assistance with drafting a letter of complaint, please contact us on the number below. Please note that there are legal time limits in place for starting a claim for compensation, and our specialist clinical negligence solicitors will be able to advise you specifically on the facts of your own case.

For free advice from our Medical Negligence solicitors, please call us direct on 01244 354688 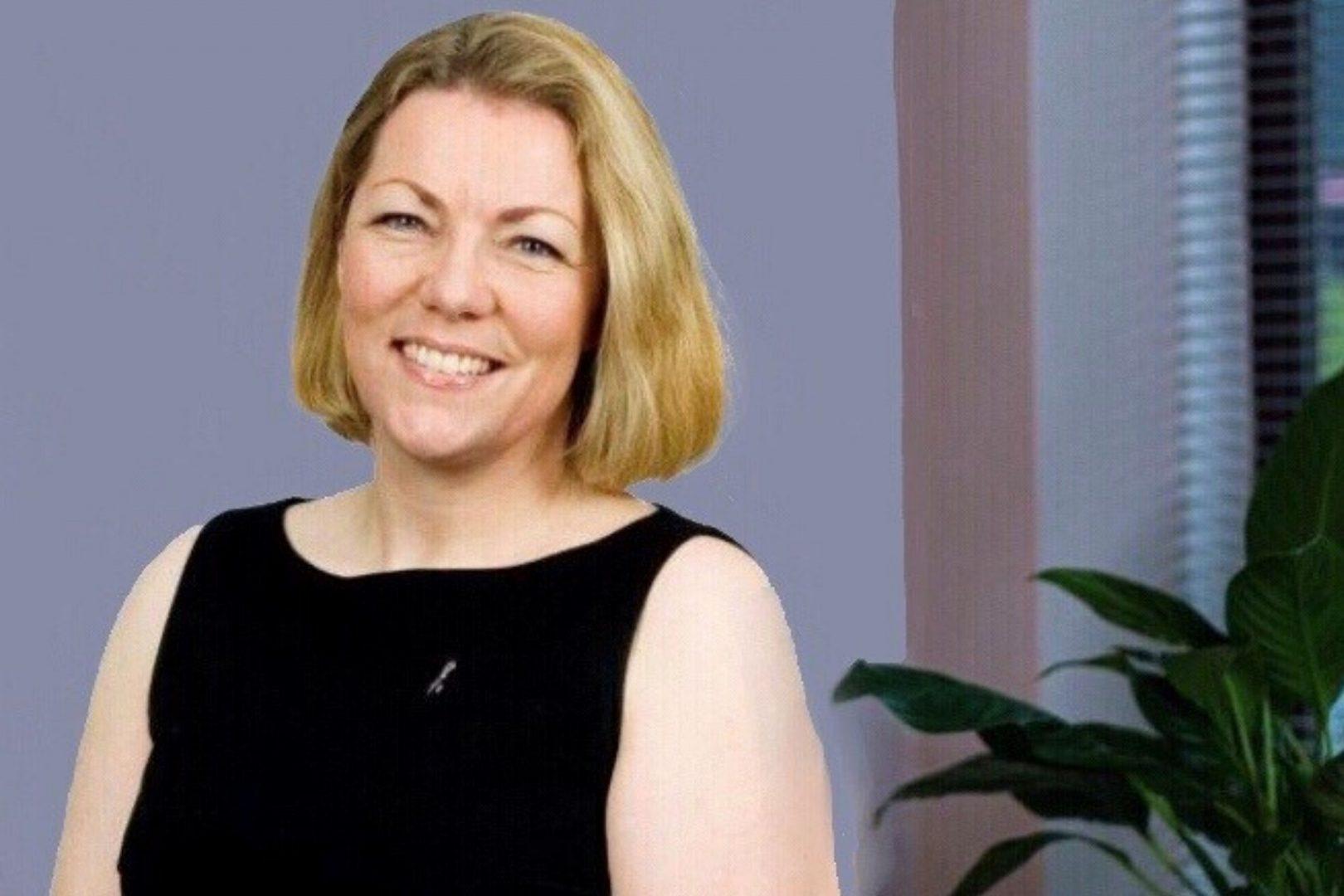 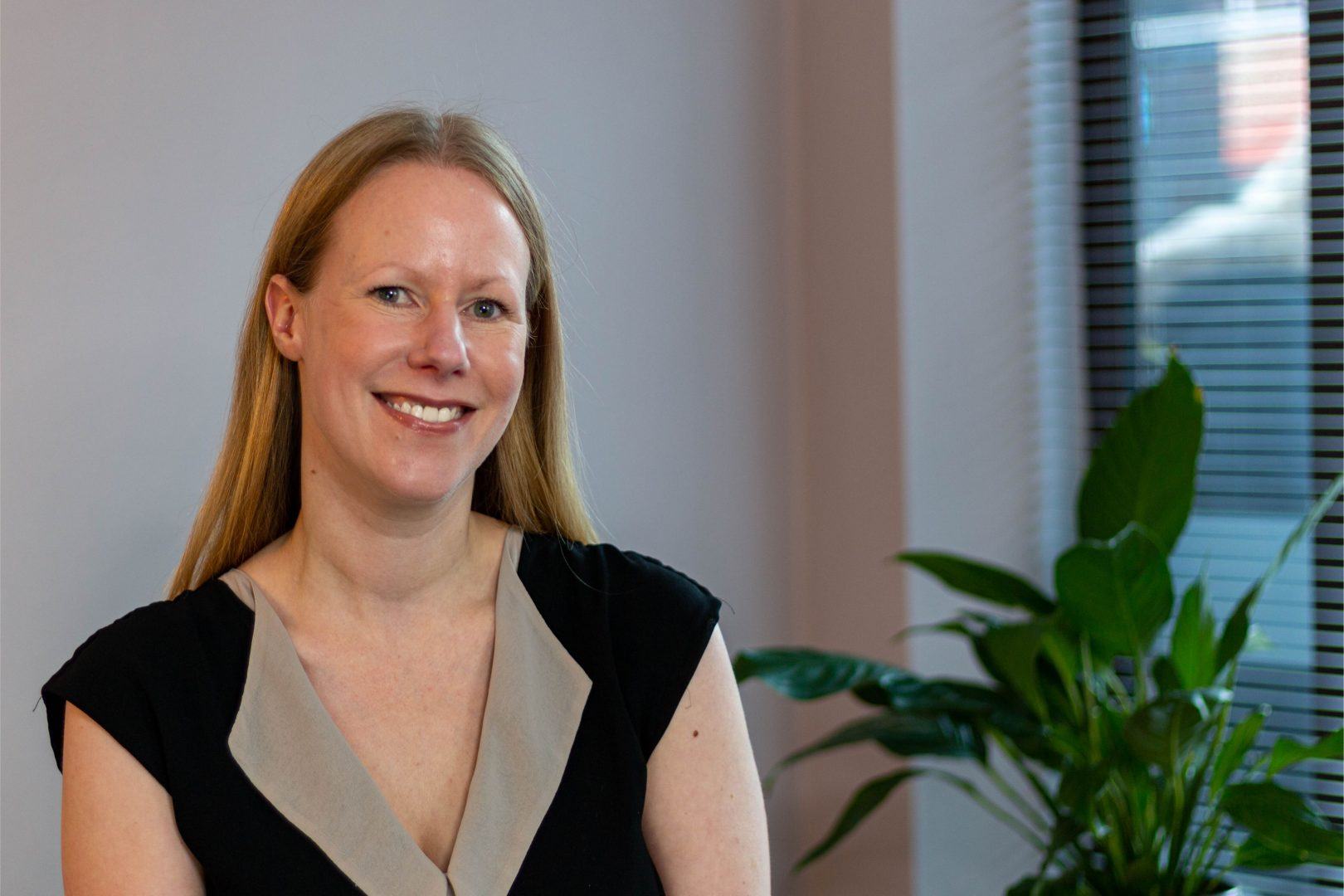 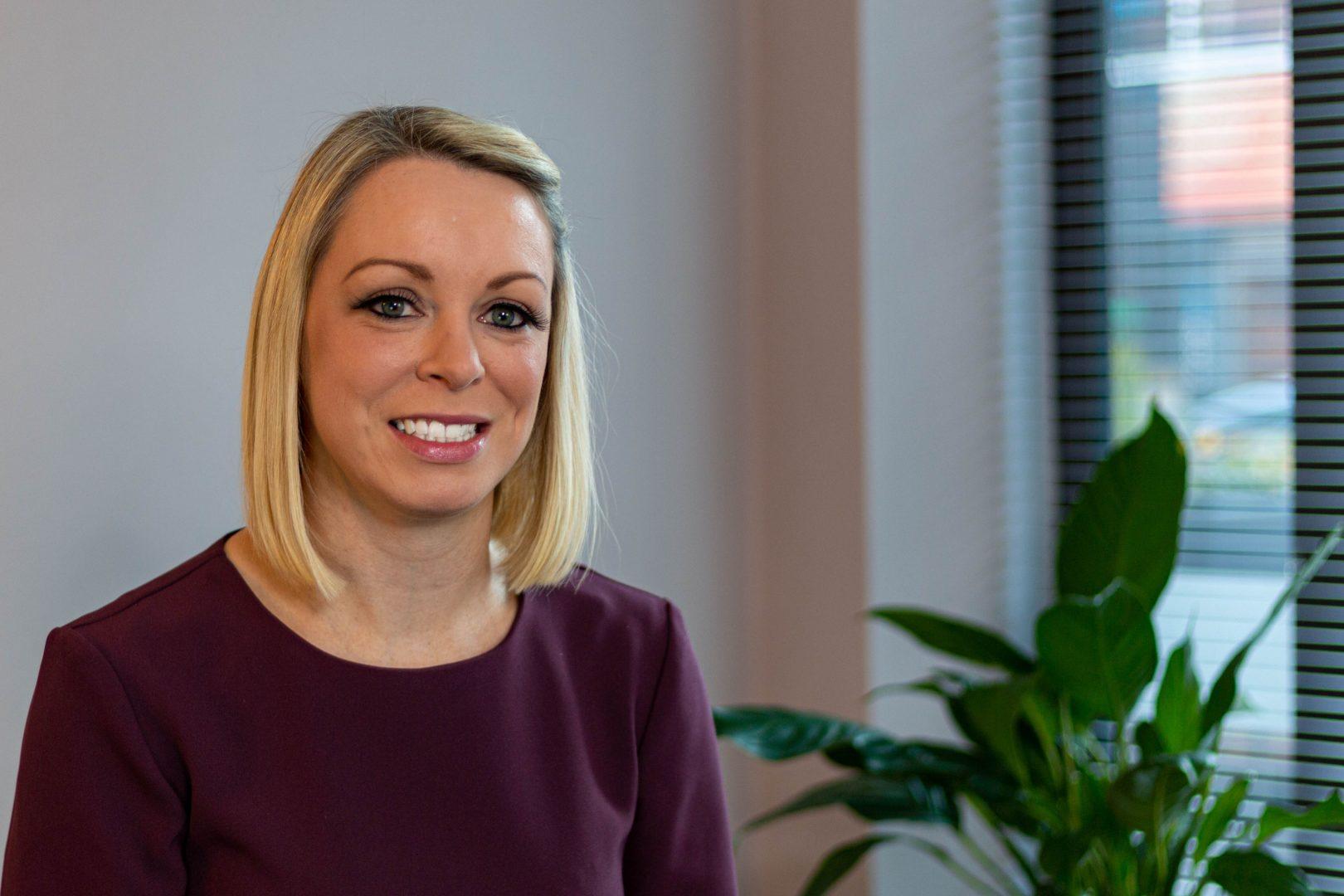 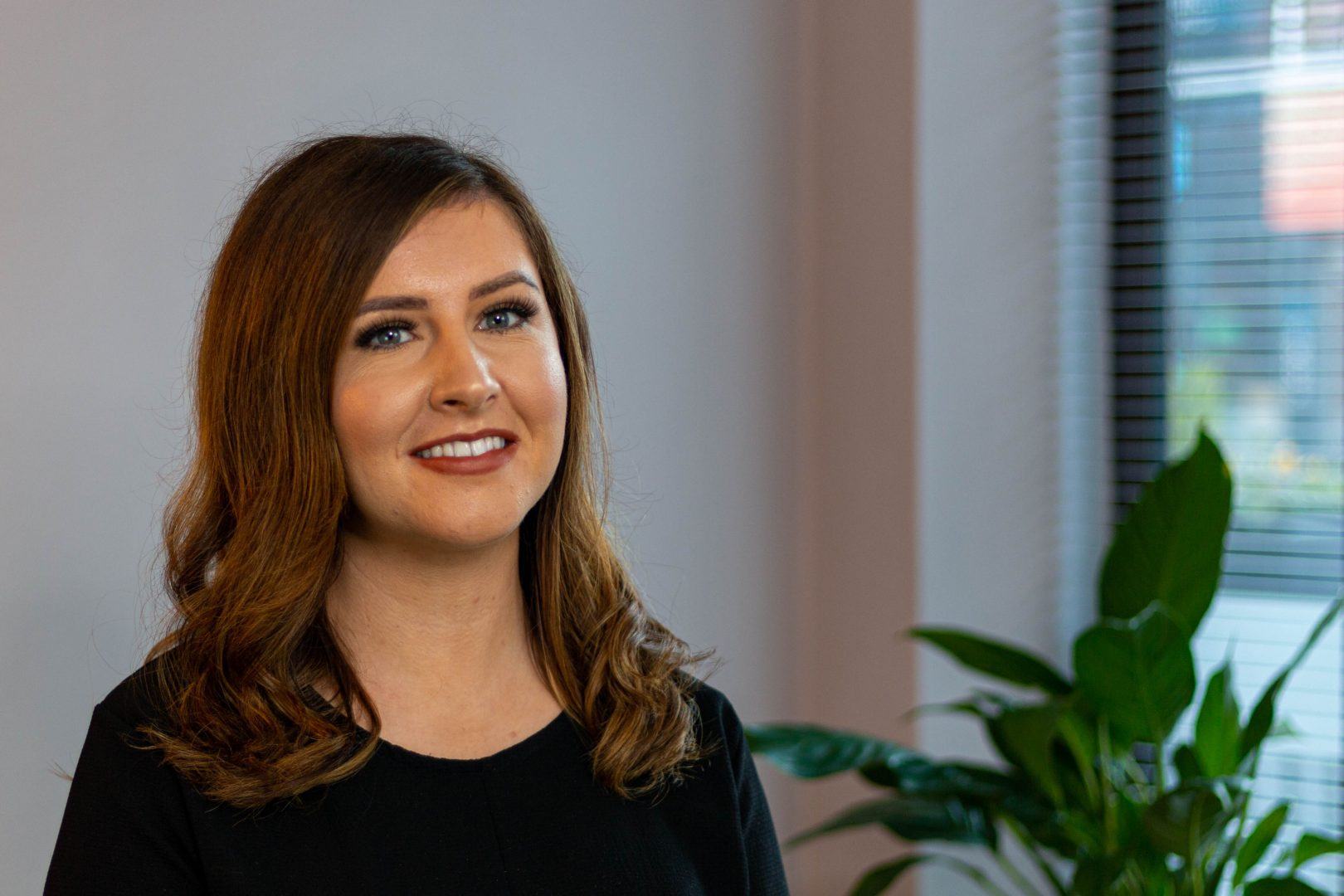 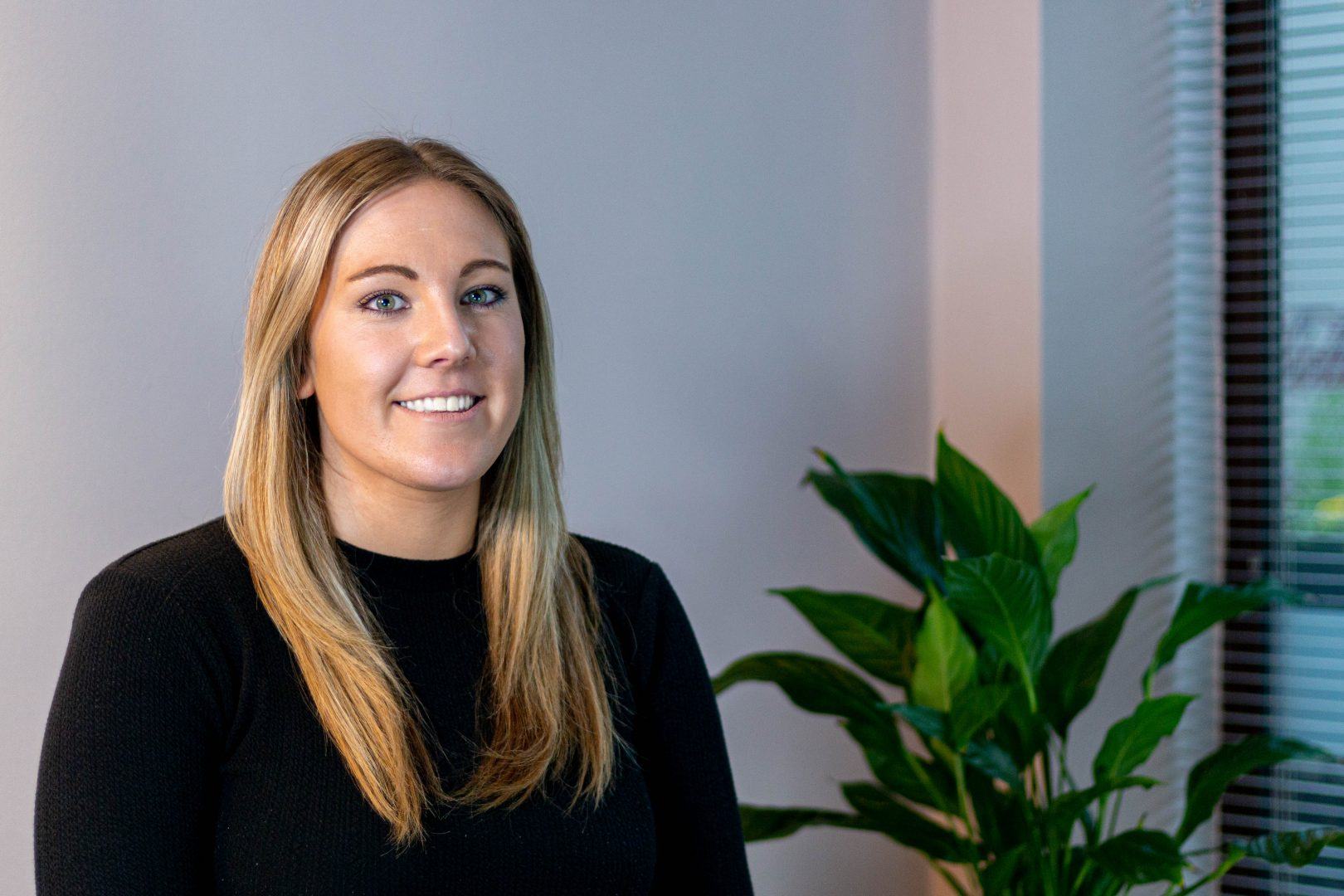 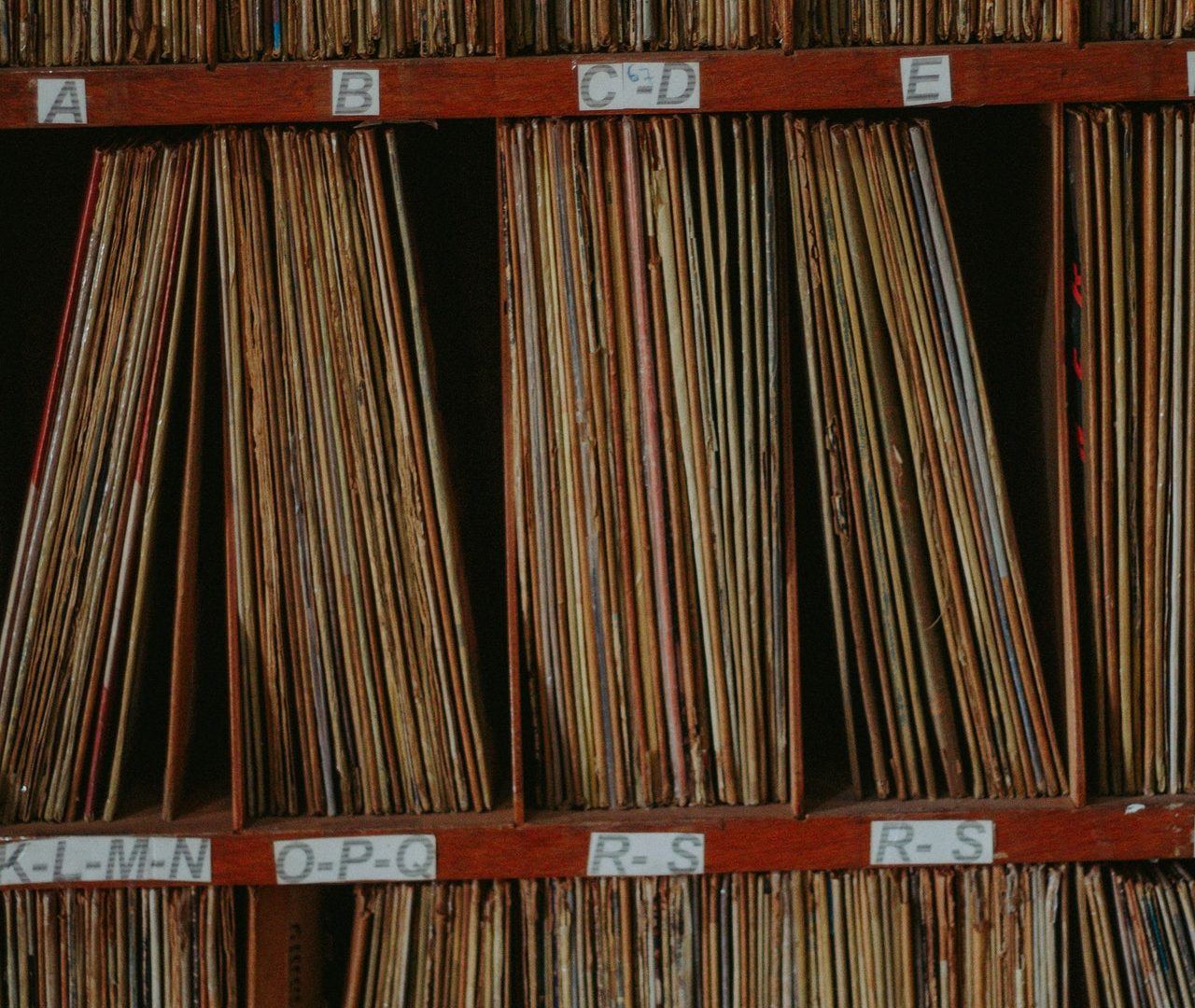 The Quest for Records