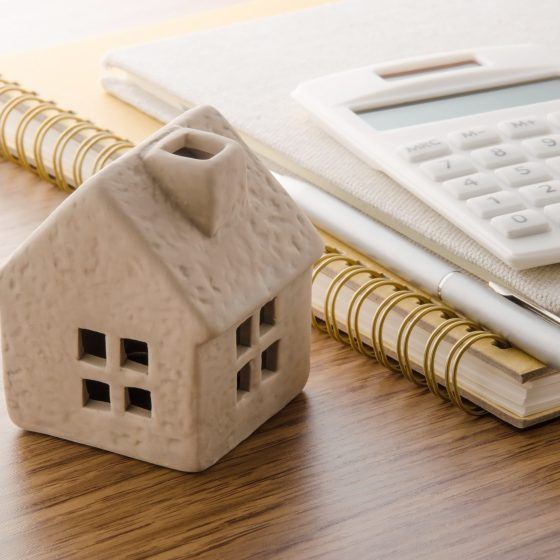 Residents looking to get on the property ladder may now be one step closer as the Bank of England has scrapped the mortgage affordability test.

The withdrawal of the test comes into effect today (1st August) after the bank initially announced plans to remove it in June.

The test forced lenders to calculate whether potential borrowers would be able to cope if interest rates climbed by up to 3%. Removing the test, may help some potential borrowers get loans, such as the self-employed or freelance workers as well as those who have been refused mortgages despite keeping up rental payments for higher amounts. But other rules such as strict loan to income limits will not make it easier for most people to get a mortgage.

The mortgage affordability test was first introduced in 2014, as part of widescale tightening up of the mortgage market, which came in part after lenders offered mortgages at more than 100% of a property’s price often without asking for proof of income, to ensure that there were no repeats of the mis-selling scandal that partially contributed to the 2008 financial crisis.

The rule was put in place to ensure that borrowers did not become a threat to the financial stability of lenders by taking on debt that they subsequently might not be able to repay. Lenders had to not only work out if borrowers could afford a mortgage at the rate they were being offered, but also work out how they would be affected if interest rates soared by 3%.

Borrowers who could not prove they could cope with such an eventuality might have been turned down for a loan on that basis, even if they could easily afford a mortgage at the existing rate. For that reason, the test was seen by some as a barrier for some borrowers.

Now that this test has been removed, it may be the perfect time to speak to your mortgage broker and see if you would be accepted for a mortgage.

If you would like any assistance with buying your first property, please give us a call and we would be happy to assist you 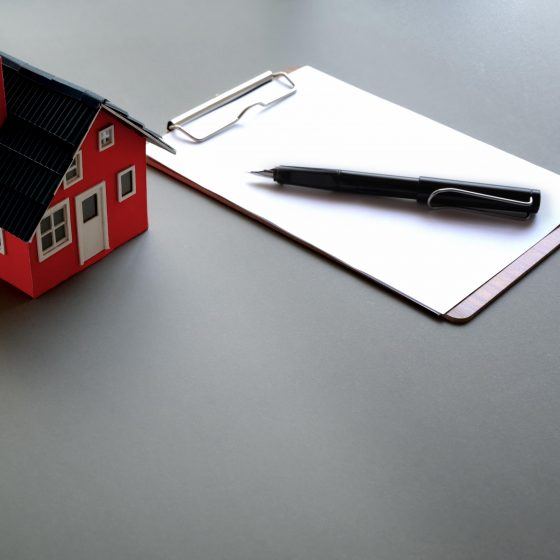 What is a Declaration of Trust and why might I need one?

With the recent increase in property prices, it is not surprising that more and more people are finding it difficult to purchase a property and ‘get their foot on the property ladder’. Individuals and couples seem to be exploring the different methods in which they... 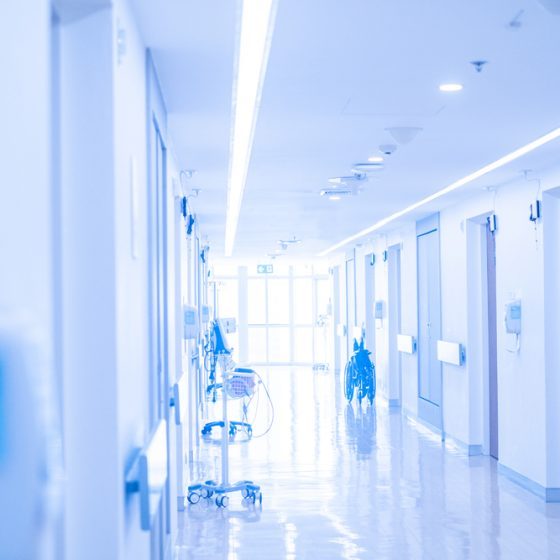 Recently, Sky News reported that over 407 ‘Never Events’ had occurred in NHS England alone between April 2021 and March 2022. ‘Never Events’ are events which are so serious they should never happen, defined as ‘serious, large preventable patient safety incidents that should not occur...