HomeNewsGeneralFailure to get correct equipment for surgery case study 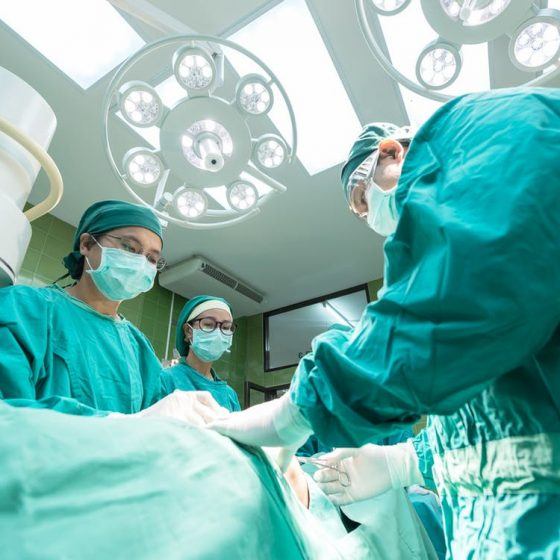 Our client needed to have old screws removed from his knee a few years after these were inserted following a sporting injury which required surgery. The old screws were causing symptoms as they were rubbing and it had always been anticipated that they might need to be removed at some point after the sporting injury had healed.

The orthopaedic surgeon, although aware, failed to request the old screwdrivers for the second operation, and only realised his mistake after our client had been put under anaesthetic and after his knee had already been cut open. Our client’s knee was stitched up again and he was discharged home. He required a third operation, at which point the old screws were successfully removed and he made a good recovery. His claim was successful and we helped him win £10,237 in compensation.

If you believe that you have suffered due to the mistake of a medical professional, please contact us today. There is only a limited amount of time in which you can make a claim following negligence. It is therefore important to begin your claim as soon as possible. You can contact us by calling 01244 354688 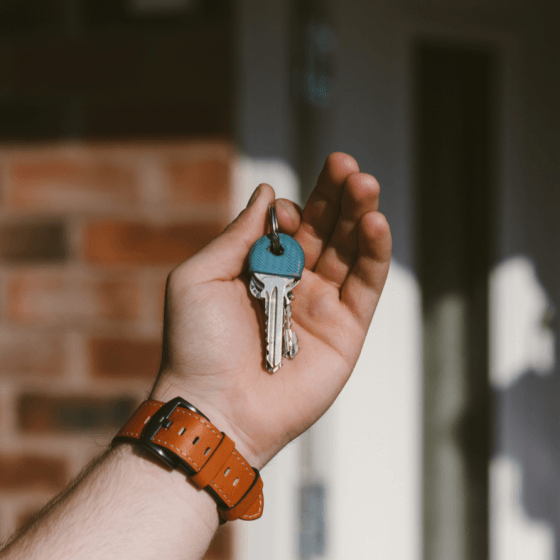 We are closely monitoring Government advice in all aspects of work. Our offices are closed to the public and our staff are now working from home. We continue to strive to provide excellent customer service in all conveyancing matters but ask that you are patient... 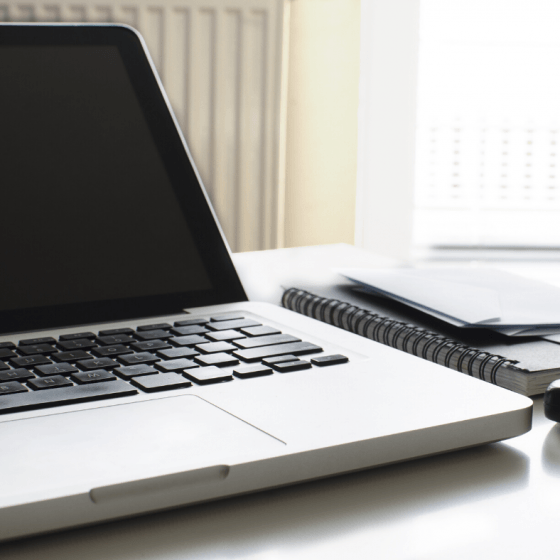 Keeping motivated whilst working from home

Working from home can be a challenge at the best of times. With the current situation the world is facing, even more people are having to create a workstation in the comfort of their own home. It can be hard sometimes to stay...