HomeNewsHospitalsPoor NHS care kills up to 10,000 people a year

A recent report in the Guardian Newspapers sets out that poor NHS care kills up to 10,000 people a year according to claims by the CQC (Care Quality Commission) chief. The treatment being provided by Hospitals and GPS is said to be “dangerously” variable.

The Chair of the CQC, David Prior, was reported to have warned that “many patients receive poor care” and this leads to many thousands of patients dying avoidably every year, an unacceptable situation that threatens the NHS’s integrity.

The report sets out that Mr Prior’s comments appear to show that he believes too little has been achieved since the Francis report 18 months ago into the Mid Staffordshire Trust scandal, which is said to have triggered a blizzard of moves to improve care and safety.

Mr Prior was quoted as saying:

“Any assessment of the NHS can only have one possible conclusion: standards of care are highly variable, sometimes dangerously so”.

The report sets out that CQC inspectors have been visiting Hospital Trusts in England since March under a much more robust and inquisitive inspection regime, and they have rated five Hospital Trusts as “inadequate”, the lowest ranking.

Within the report Mr Prior explains the risk posed by variation in the quality of NHS care, and is quoted to have said:

“This variation matters not just because many patients receive poor care; indeed many thousands die avoidably every year. No one knows how many, but in hospitals it has been estimated to be anywhere between 3,000 and 10,000 – not a statistic that any other area of human activity would be happy with. It also matters because variation strikes at the heart of the NHS and its core principle that everyone should receive good quality care free at the point of delivery. In fact they do not.”

According to the report the CQC’s estimate of up to 10,000 deaths a year is actually lower than that cited by Mr Jeremy Hunt, the Health Secretary. He has claimed that NHS staff cause around 12,000 deaths annually and that “utterly, utterly shocking things are happening week in, week out in our NHS, such as feeding tubes being put into a patient’s lungs instead of their stomach”.

A spokesman for the health secretary was quoted to have said:

“For too long poor care in the NHS was swept under the carpet which resulted in the tragedy we saw at Mid Staffs under the last Labour government. The role of the CQC and the new chief inspectors is to root out poor care wherever they find it without fear or favour”.

Despite drastic measures being put in place following NHS tragedies, such as Mid Staffordshire, the care received by NHS patient’s still appears to be so poor that it results in approximately 10,000 deaths annually.

Here at Quality Solicitors Oliver & Co our medical negligence solicitors understand that the consequences of substandard care can leave detrimental, effect on a patient, or their family’s lives, and can even be fatal. We have successfully obtained compensation for a vast range of Client’s who have suffered the devastating consequences of Hospital or GP failings.

How we can help?

Please contact us for advice if you feel you have suffered any form of negligent medical/dental treatment. We have a specialist team of solicitors who are always happy to help. At Oliver & Co, we are unique in that the head of our Clinical Negligence department, Linda Schermer, is a qualified doctor as well as a qualified solicitor. We, therefore, benefit from in-house medical knowledge and are able to get to grips with your claim and locate any areas of negligent care quickly.

Our solicitors deal with a wide variety of medical claims including missed/delayed diagnosis claims, orthopaedic injuries, drug dispensing errors and claims against GPs. Our Liz Fry has extensive experience with claims against dentists, our Kerry Goulden has had great success in pursuing claims involving poor nursing care and our Jyoati Chada provides attentive care to our clients who are claiming on behalf of loved ones that have died.

With the assistance of our paralegal Emma Woodrow as well as our team secretaries Becky Shields and Hannah Hughes, we tend to work on a team basis and pool our legal and medical knowledge to offer the best service to our clients.

If you would like advice on whether you have a potential clinical negligence claim or assistance with drafting a letter of complaint, please contact us on the number below. Please note that there are legal time limits in place for starting a claim for compensation, and our specialist clinical negligence solicitors will be able to advise you specifically on the facts of your own case. 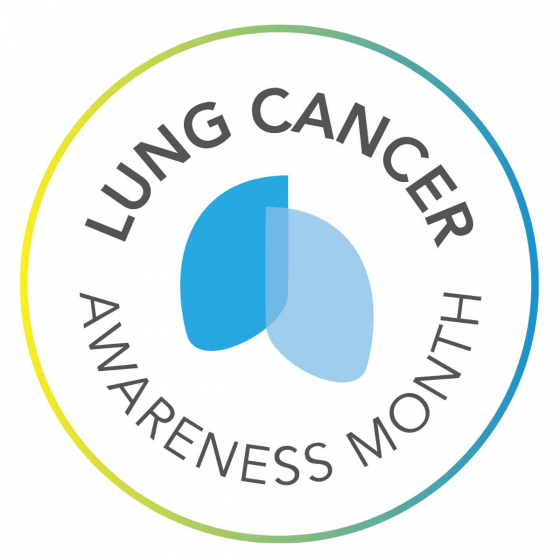