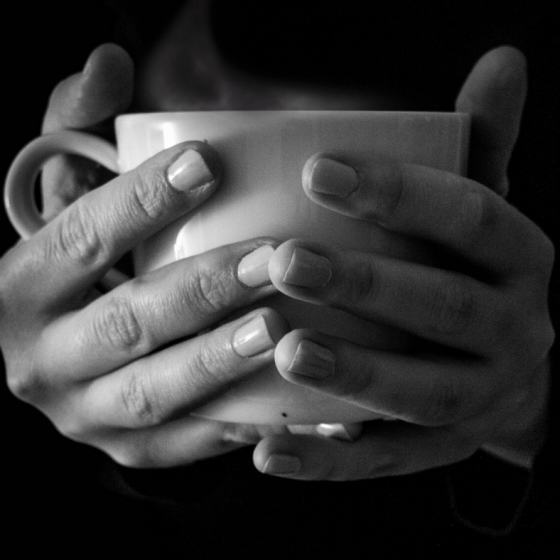 A consultation on cases concerning private disputes over children has indicated that the current legal system is not doing enough to help families and many are calling for there to be a greater emphasis on prioritising the mental health of both the parents and children involved.

A relationship breakdown is one of the most challenging things that a family can go through.  Parents and children will often need support to help them at this time and sadly, it is not uncommon for parents to find it impossible to agree a way forward regarding arrangements for their children, especially while emotions are high. The mental health of those involved is often negatively impacted and court proceedings may only make this worse.

There are always going to be cases that are most effectively dealt with by a court, particularly those where there are welfare concerns for a child.  However, many lawyers feel that, if a case involving children centres only around disagreement between parents, with no welfare concerns, then the court arena is not the best place to resolve this disagreement.  A court case is very stressful for parents and this will often filter down to the children too.

Private Children Law proceedings were overhauled in 2014.  It was recognised that too many parents felt that they either had to or should refer any difficulty that they had in agreeing arrangements for their children to the court.  As a result, as of April 2014, parents HAD to attempt mediation before they could apply to the court for guidance (subject to some exceptions) and it was decided that more should be done to promote out-of-court resolutions.  However, this latest consultation indicates that this is not being done effectively enough and that more needs to be done to promote alternatives to court, such as mediation.

The consultation makes recommendations on promoting out-of-court resolutions even further.  However, it seems that education will be necessary alongside this, if alternatives to court are to stand a chance of greater success.  The hope would be that, if the stress of court is taken away from many couples, this can only have a positive impact on the mental health of parents and children.

If you have separated from your partner and wonder what the best way to sort arrangements for your children is, an application to court is NOT inevitable and the more that you can both talk about your options, the easier it will be for you and your children.  Here are some possible ways of reaching agreement with your ex:

Parents know their children better than anyone else and the Law’s view is that they are the people best placed to make arrangements for them on a relationship breakdown.  There is no “right” or “wrong” answer when it comes to decisions concerning children and there is no need to refer the matter to lawyers at all if you can agree something between you.

Parents should not be afraid to trial something and review it, while they and their children settle into a new routine.  On a separation, it is often hard to know what is best straight away and arrangements will inevitably develop organically in time.  If parents can work together and remain open-minded, then they and their children will hopefully cope with change better and avoid the additional stress and negative impact on their mental health which is so often found in cases where parents cannot do this.

For some parents who may be struggling with their emotions after a break-up, it may be too simplistic to say that they should talk arrangements for the children over between the two of them, especially in the early days of a separation.

If you are finding it hard to communicate with your ex-partner, you might want to consider whether you have a friend or family member, trusted by both of you, who could act as a mediator between you.

As with the above option, if this is successful, there is no need to refer anything to lawyers and again, in time, arrangements will develop and hopefully communication between parents will improve far quicker than it would in a court environment.

As can be seen from the above, the Law has put more and more emphasis on the benefit of mediation in recent years.

A mediator does not take a side, or tell parents what to do, but will try to help guide them towards an agreement.

Parents can talk about anything that they want to within mediation, whether this is where a child should live, or how they can best communicate regarding the children.

If agreement is reached in mediation, there is no need to refer matters to court.

Some parents feel that communication between them is so strained that a conversation between them, or mediation, would be unsuccessful.  Another option that they have is to ask a solicitor to write a letter to their ex, setting out areas that need to be addressed, or proposals for the children.

A letter from a solicitor can take away some of the emotion involved in the relationship breakdown and can help to open conversation between parents.  Parents often move on from a solicitor’s letter to communicating better between the two of them, or to attempting mediation.

If you have a Family Law enquiry, please contact us on 01244 312306 or law@oliveranco.co.uk, to arrange an appointment for free 10 minute legal advice with one of our solicitors. 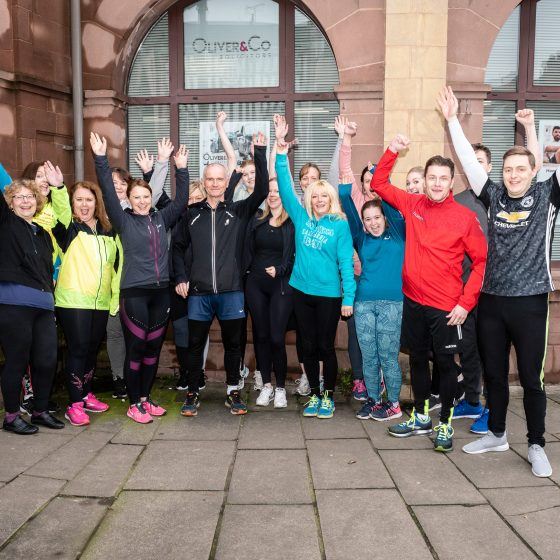 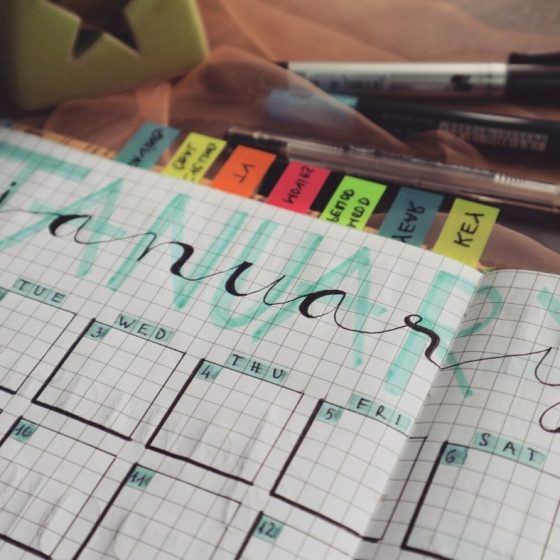