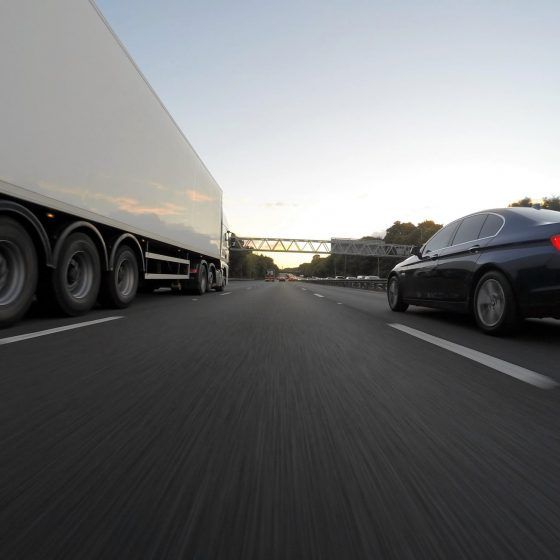 August is National Road Victim month, which was founded by RoadPeace, the leading Road Crash Charity in the UK. It is held annually to remember people that have been killed or injured on our roads and provides an opportunity to raise awareness of road safety.

Half a Million Deaths

According to RoadPeace, over 500,000 people have been killed on the roads in Great Britain since the first reported road death in 1896 of a woman named Bridget Driscoll. RoadPeace chose August for National Road Victim Month following the death of Bridget and Diana, Princess of Wales, who was killed in a crash on 3 August 1997. On the same day in 1869, the world’s first motor vehicle victim Mary Ward was killed in Ireland.

RoadPeace will be commemorating National Road Victim Month this year with Ceremonies of Remembrance at the RoadPeace Wood in Staffordshire, and Liverpool Anglican Cathedral. As well as giving families an opportunity for private remembrance, the events also aim to raise public awareness and give recognition to the tragic consequences of road deaths.

To find out more about the Ceremonies of Remembrance please click here.

How we can help 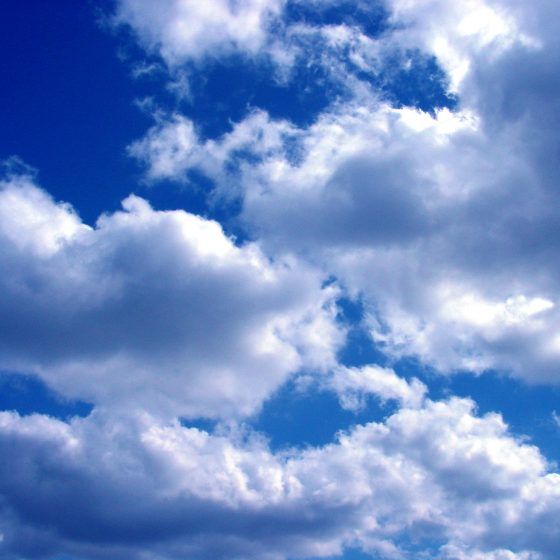 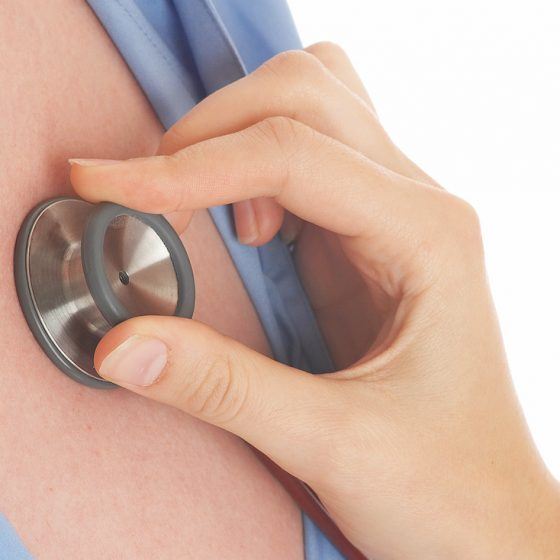