HomeNewsChesterAdoption – A Happy Ending for Everyone?

Adoption – A Happy Ending for Everyone? 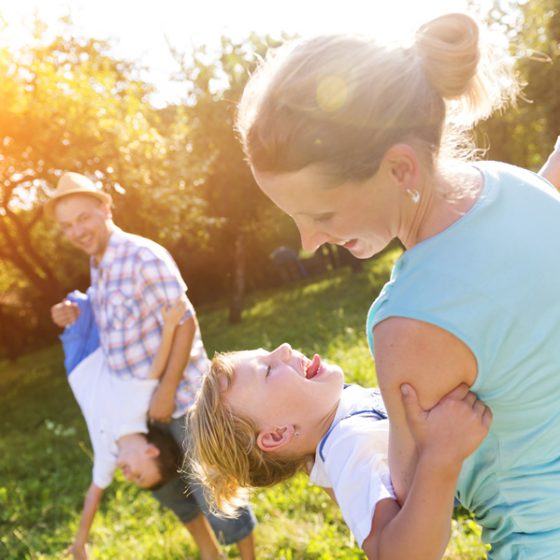 A recent article published about adoption on the BBC website by Katherine Sellgren, a Family and Education Reporter, highlights that perhaps whilst one might think that once a child has been adopted it is happily ever after for all those concerned, this may not be the case at all. In fact increasingly adoptive parents are finding that they are facing significant challenges in caring for a child who has had a difficult history, particularly in respect of them displaying aggressive behaviour.

Often it appears that they were never properly informed about the child’s full background and experiences prior to adoption, and therefore were completely unprepared for any consequences of that. Thus preventing them to seek assistance in a timely manner, for therapeutic intervention which may be necessary. This serves to highlight a number of failings in the system, when children are adopted, and the need for much more transparency for adopters when they commit to adopting a child.

A recent survey undertaken by Adoption UK has found that 65% of parents are saying that their child and been aggressive and violent towards them. It is clear that these experiences are not uncommon, and cannot go unaddressed. 3,500 families were interviewed for the charity, which is their first comprehensive “stock-take” of the experiences of adoptive families and their children across the UK in a single year (2018).

The Charity’s Adoption Barometer, finds that 56% of established adoptive families are facing significant or extreme challenges and 70% feel it is a continual struggle to get the help and support their child needs. It also found that 80% of those surveyed felt that their child needed more support in school than their peers.

Often children who are adopted, and have finally found their forever home, are only at that point able to fully settle. It is often the case that it is around this time that the problems may begin to arise. Such issues that would commonly occur would be regarding, post- traumatic stress, anxiety and attachment issues. If unidentified early and not treated properly this would have a significant impact on the parent’s ability to provide the appropriate support and indeed identify the appropriate therapy that would be indicated in such cases. More information needs to be given at an early stage. 27% of new adopters indicated they wanted more information about their child than was provided.

The added problem is that the parents are not getting the right support from the relevant local authority or indeed the funding to assist them in obtaining the therapeutic intervention their child requires. The children in these cases are ultimately the victims and are the most vulnerable. If local authorities don’t provide more practical and financial support to adopters, there will be a significant reduction in those people willing to adopt, which will cause more children to be left vulnerable. Currently there are about 55,000 adoptive families in the UK, and more than 4,500 were adopted in the UK during the year ending March 2018. This is an extremely vast number and it is imperative that those adopters are properly supported to prevent future breakdown.

Investment in the Adoption Support Fund

The Minister for Children and Families Nadhim Zahawi, says that adopted children are given top priority in school admissions and have benefited from support of designated teachers and pupil premium funding. In addition he says that £120m has been invested into the Adoption Support Fund, which provides therapeutic support to adoptive families. It is hoped that these additional funds will soon make their way to those families who desperately need it.

Despite the difficulties faced by adopters, it appears that 79% of adoptive parents surveyed said that they would encourage others to consider adoption, and remained optimistic about their family’s future.

Sadly in some instances that is not always the case and increasingly I have come across, in the course of my profession, a number of adoption breakdowns which have resulted in further court proceedings, and children being placed back into the care system which is devastating for all those involved. It is incumbent upon the local authority to consider what information adoptive parents are given prior to the placement to ensure adopters go into it with their “eyes wide open” and enable them to prepare for whatever eventualities may arise, to ensure that there can be a happy ending for everyone. 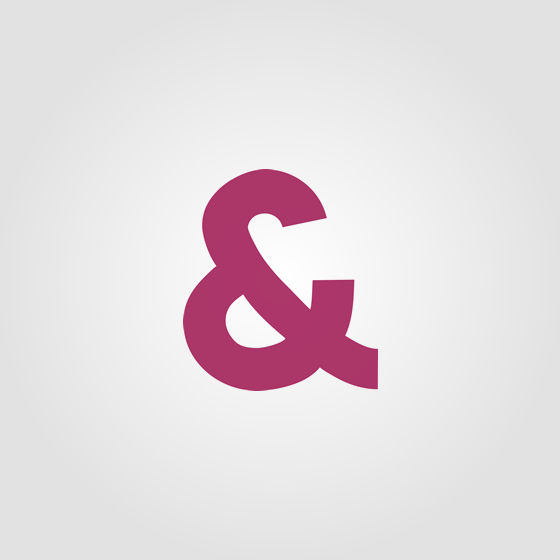